What Leading Ladies Of The ’80s Look Like Four Decades Later

When people think about the 1980s, they may well picture big hair, sexy Spandex and wacky outfits – and, of course, beautiful actresses rocking all three. That was the era that saw Lori Singer win our hearts in Footloose and had everyone dirty dancing along with Jennifer Grey, after all. So, let’s take a look at the decade’s most memorable leading ladies – and how much they’ve changed in the years since.

Sometimes it only takes a dress to create a memorable movie moment. That said, the amount of work that goes into creating costumes such as these is unfathomable. These 40 dresses are among the very best, and they influenced fashion in the real world as well. Get ready to clear some space in your closet… 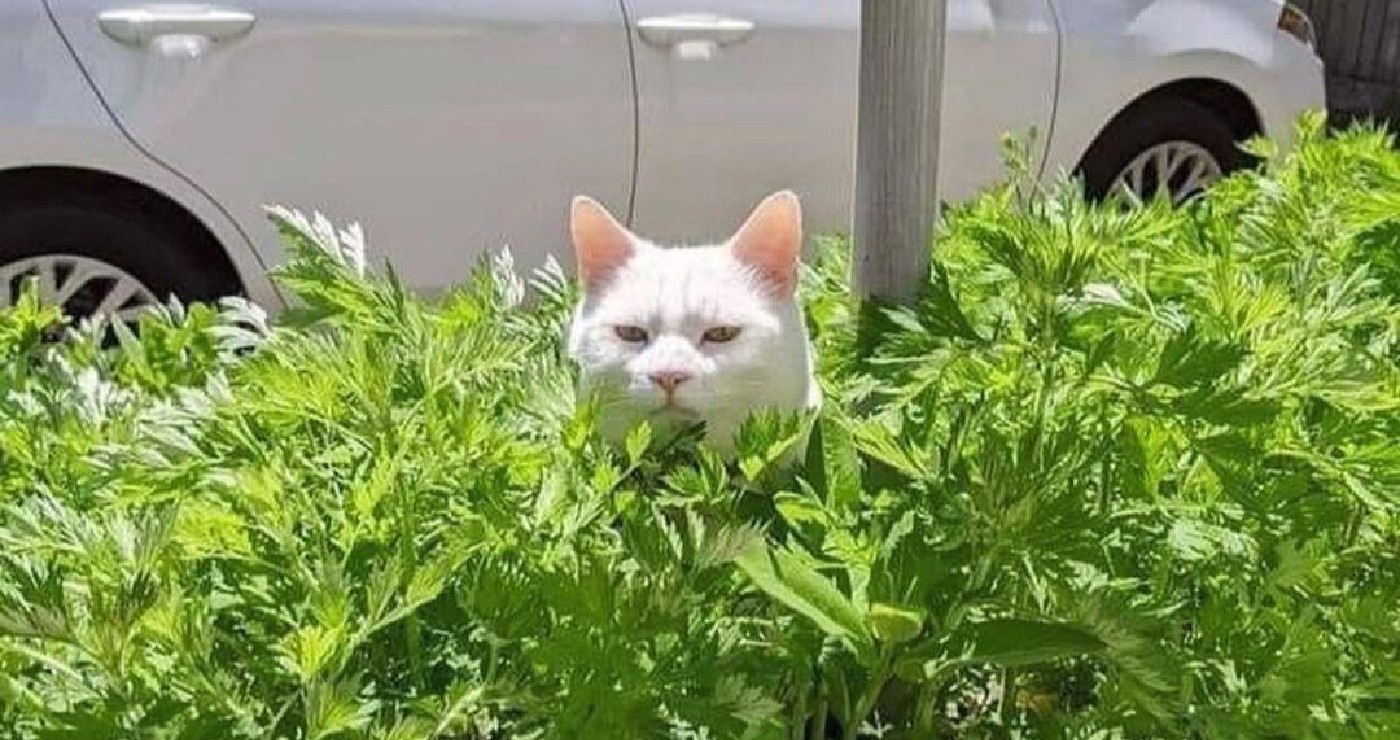 Hilarious Animal Pictures That Need To Be Framed ASAP 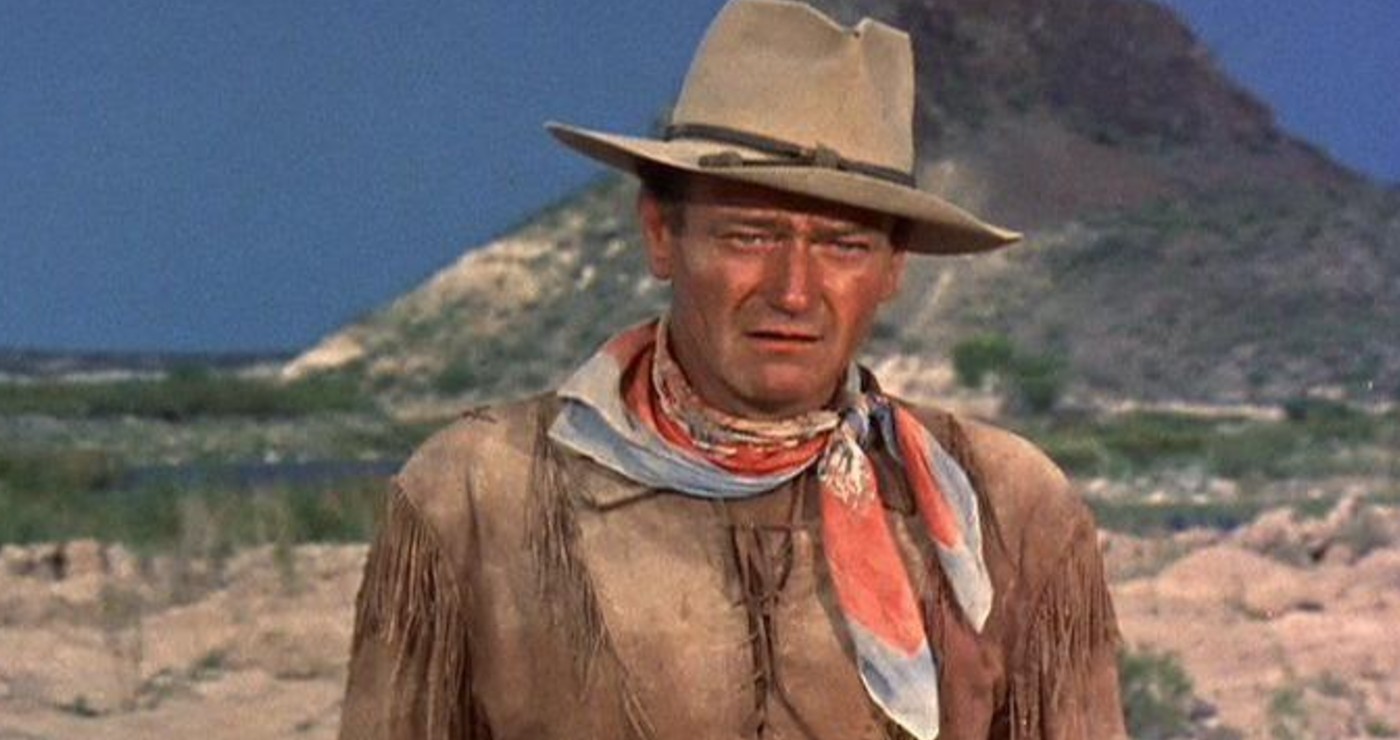 20 Wild West 'Facts' That Every Cowboy Movie Keeps Getting Wrong 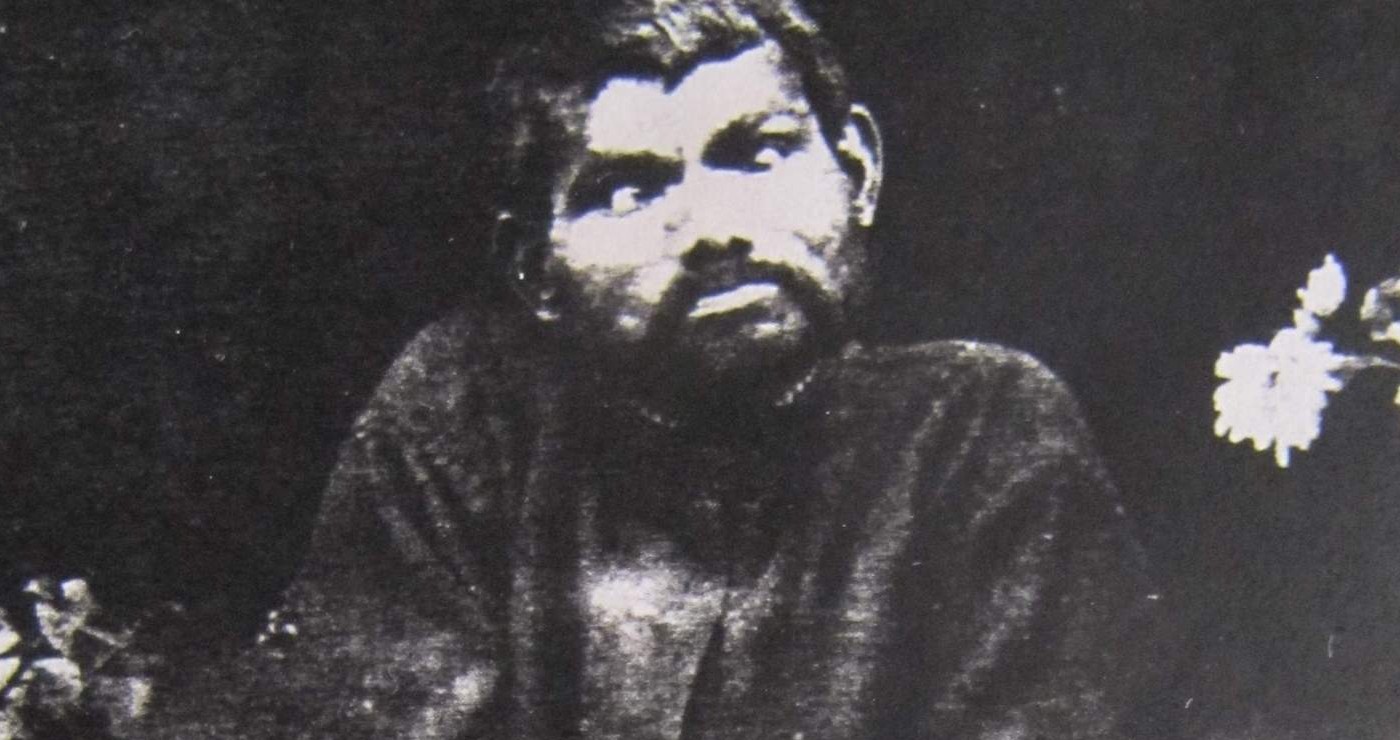 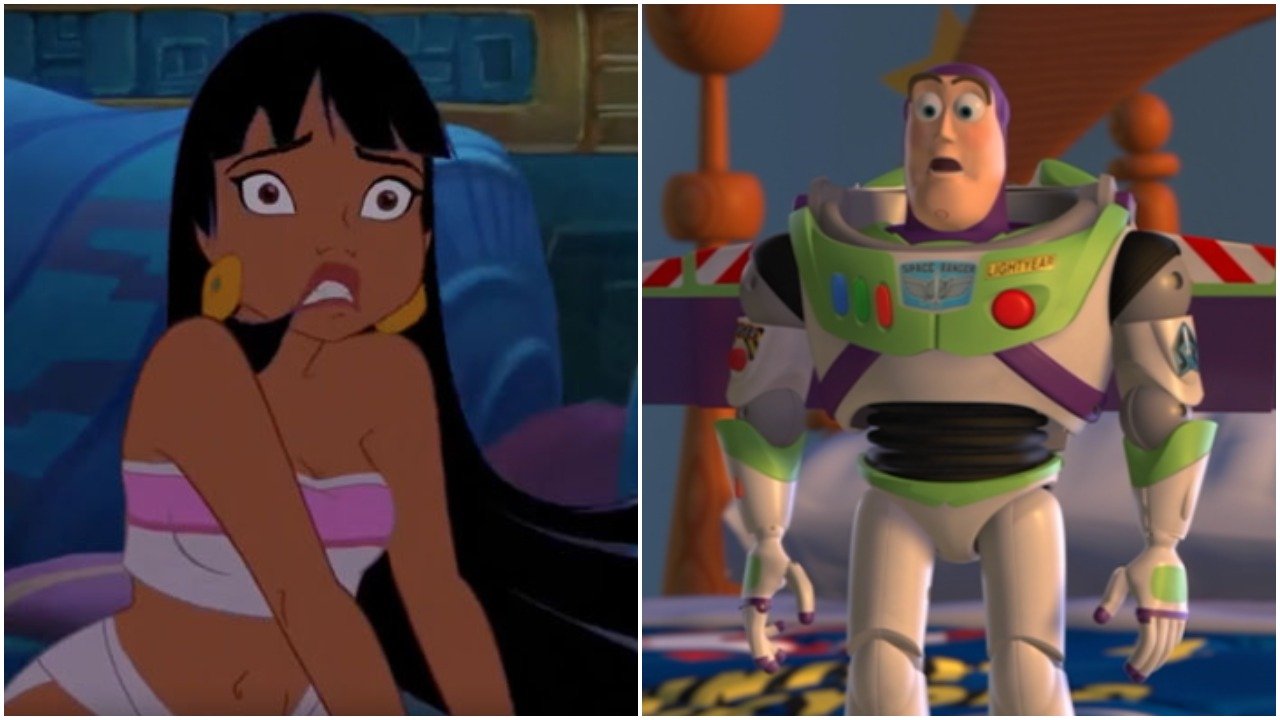 The 40 Most Adult Jokes Ever Sneaked Into Children’s Movies

Actors Who’ve Confessed To Hating Their Most Celebrated Roles, Movies Or TV Shows

Here’s What Tied Marilyn Monroe To The Mafia 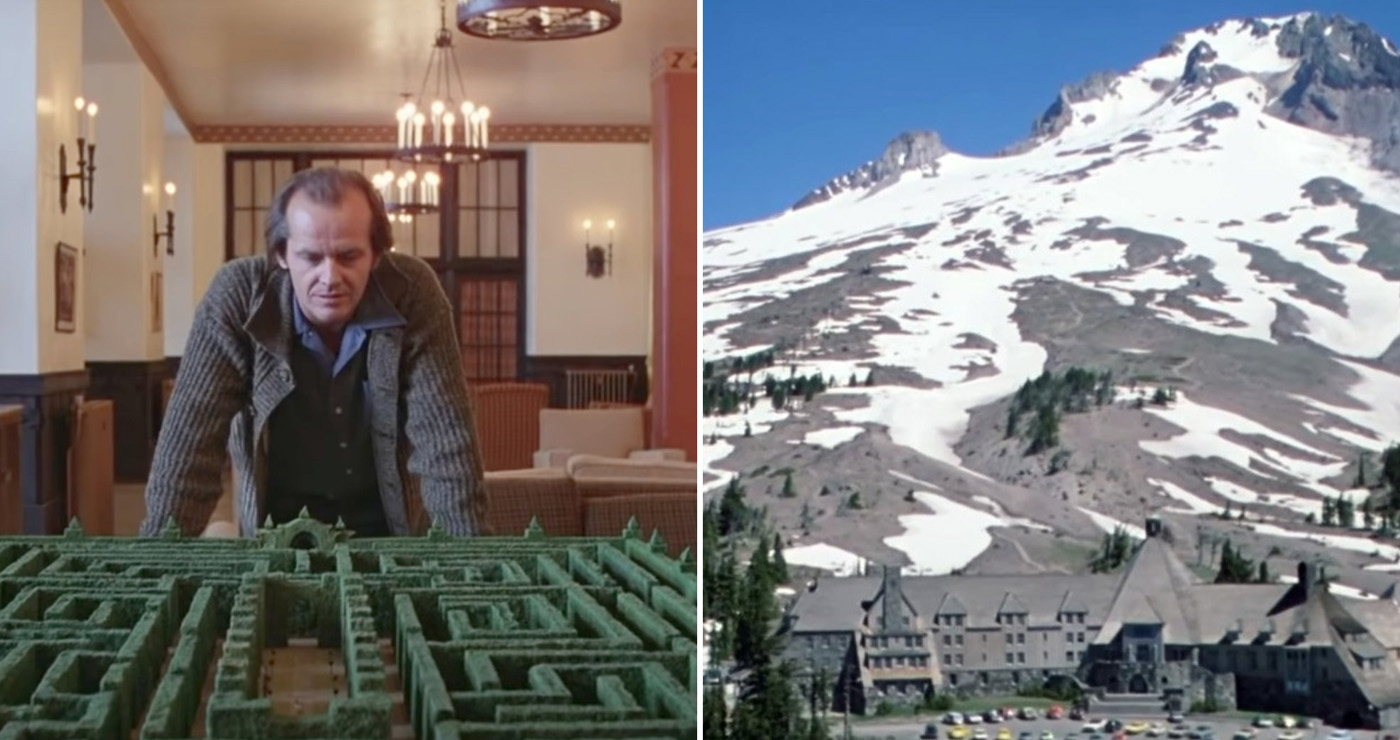 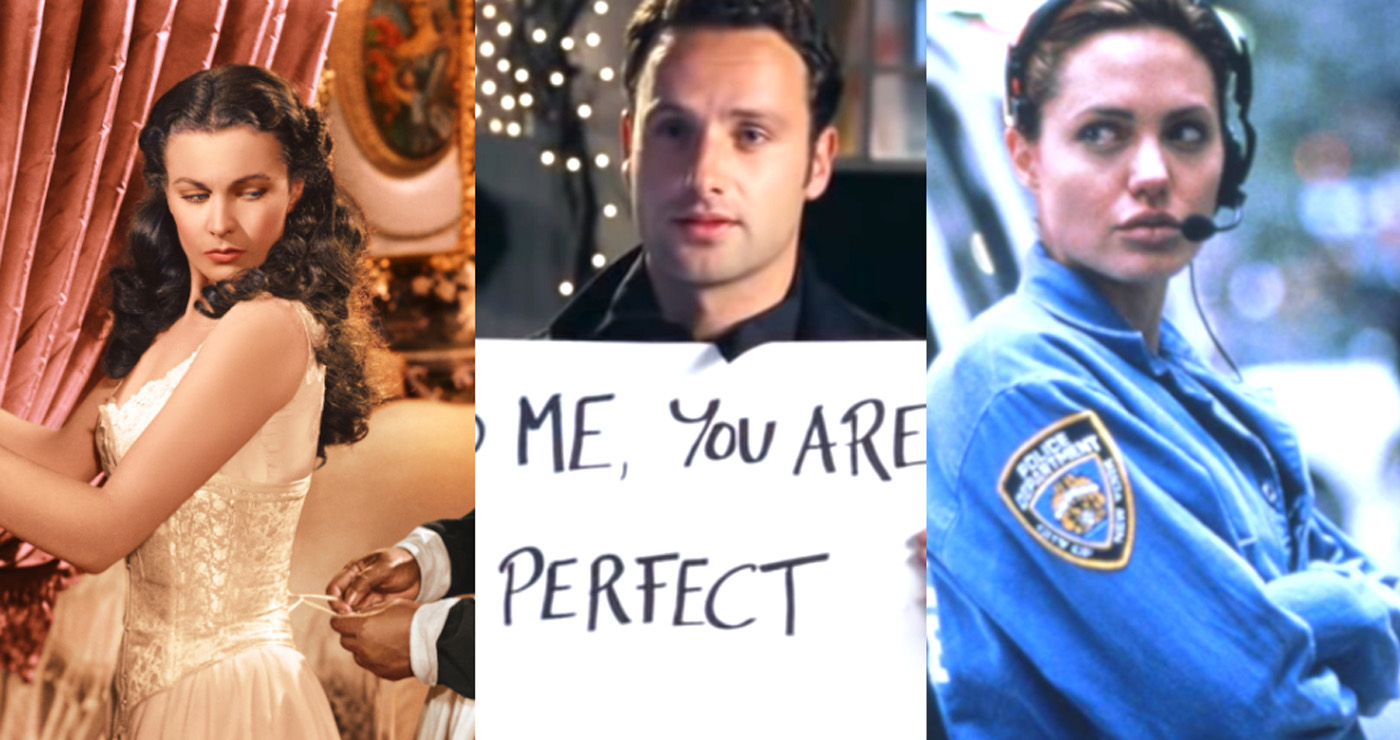 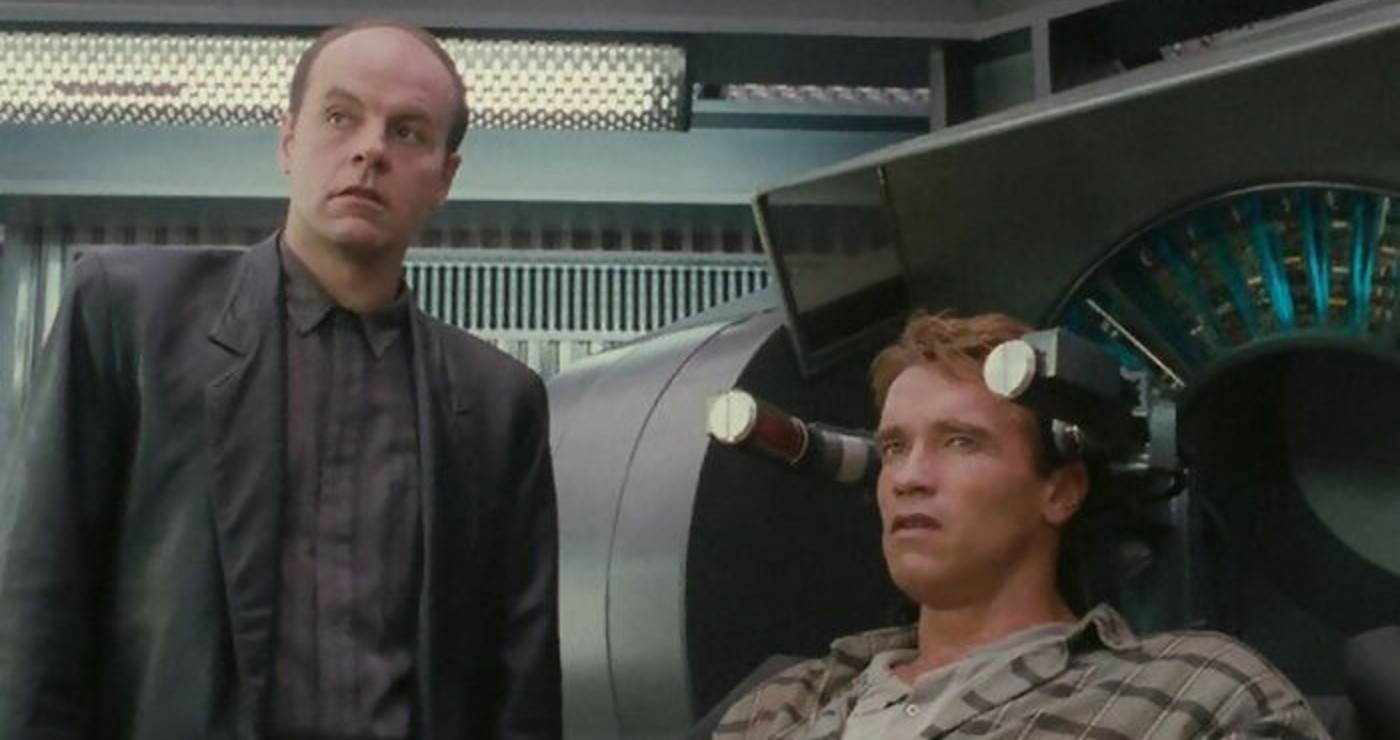 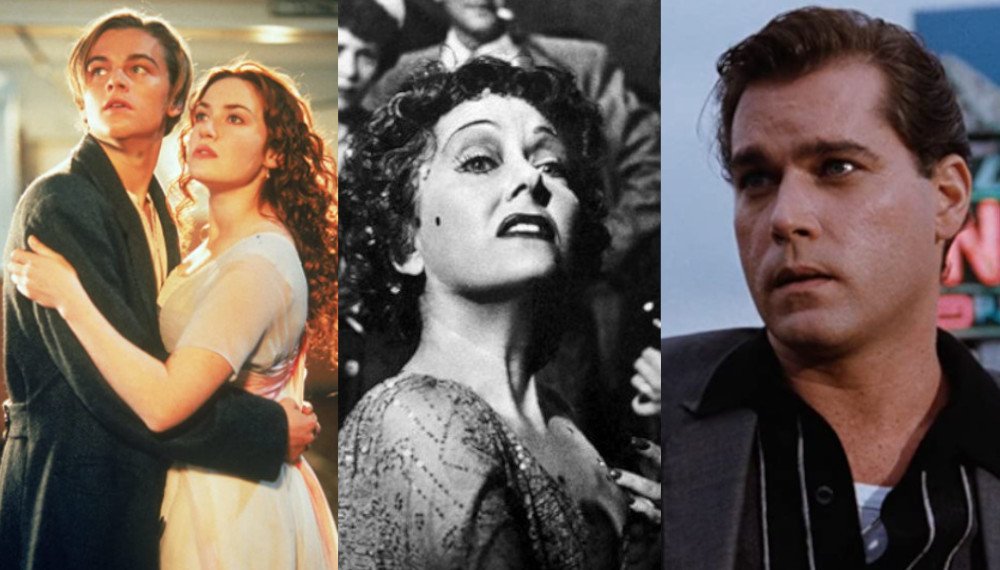 László Löwenstein’s formative years in Austria-Hungary were pretty tough after he arrived in the world in June 1904. But eventually Löwenstein took up a profession that would change his life forever: he became an actor. Soon, his unique persona was causing a stir in Hollywood, and he ultimately made a huge impact on the silver screen. His stage name? Peter Lorre.

Friends Reruns Are Still Making The Cast Some Serious Cash, Thanks To One Cast Member

The sitcom Friends was a phenomenal success by anyone’s standards. Its six main cast members – Jennifer Aniston, Courteney Cox, Matt LeBlanc, Matthew Perry, Lisa Kudrow, and David Schwimmer – ended up being household names by the show’s end. And they also ended up with bucket loads of money. However, the cast easily could have been stiffed out of their hard-earned funds if it weren't for one clever maneuver on the part of one of the main actors, who the entire cast has to thank for their fortunes. 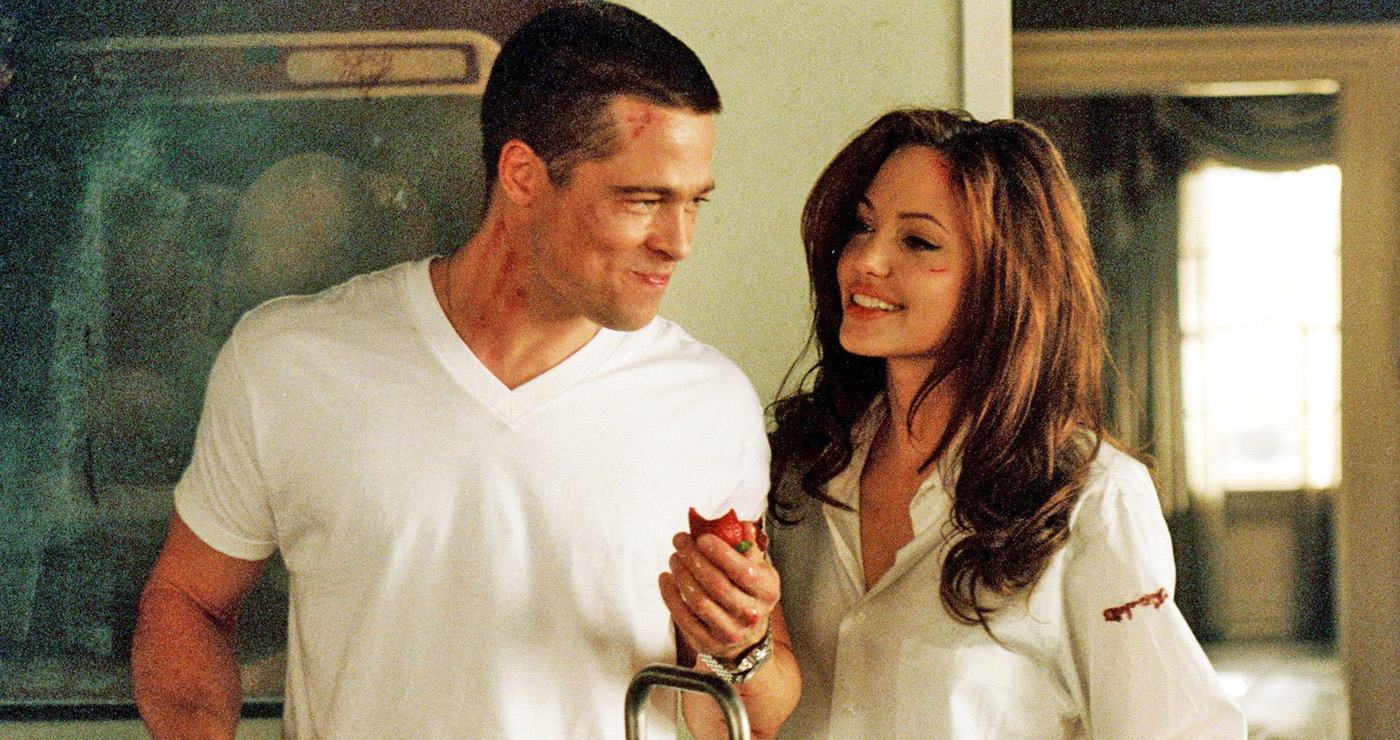 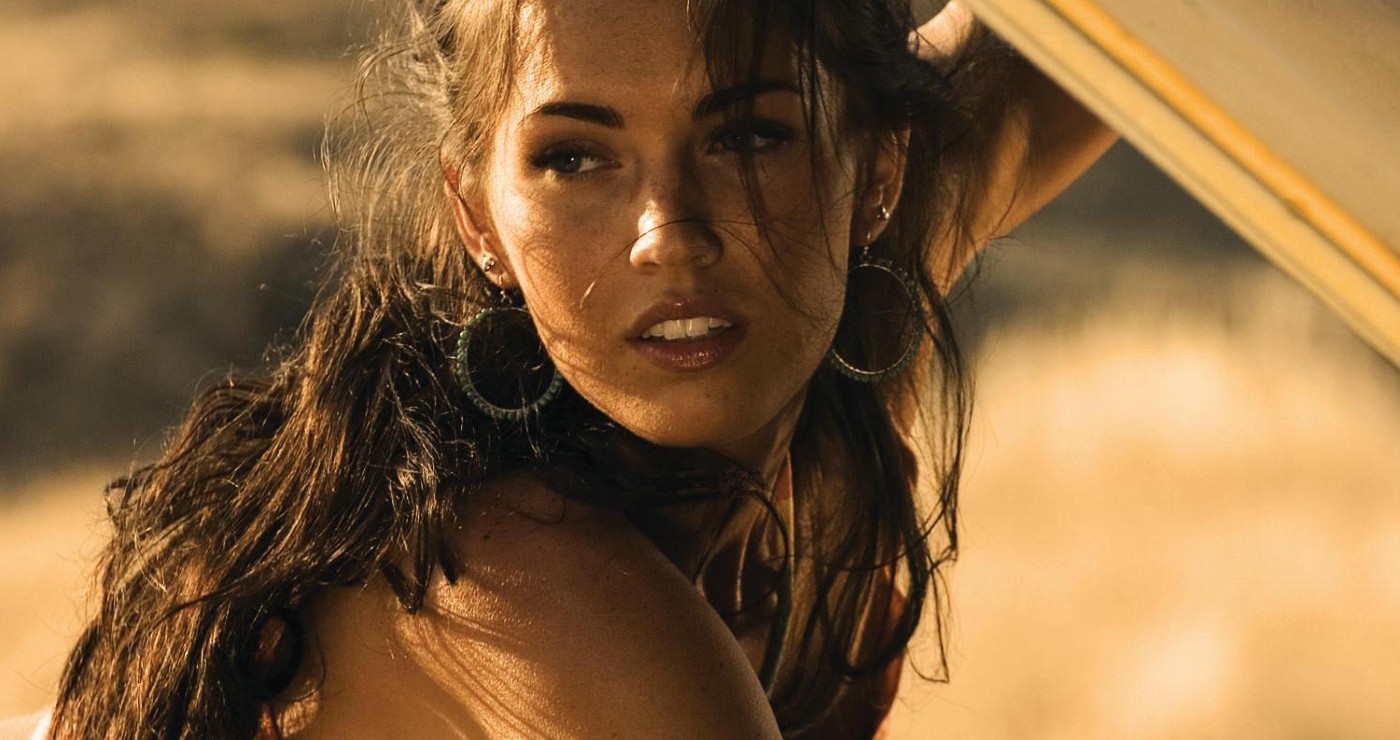 The Most Beautiful Movie Characters Of All Time 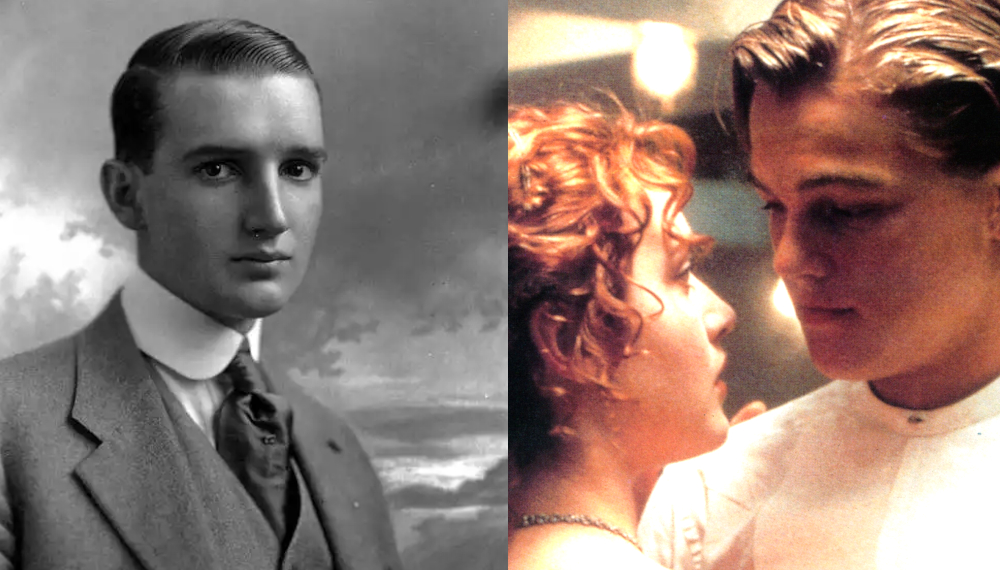 There Was A Real-Life Jack On Board The Titanic, But He Was Quite Different From Leo’s Version 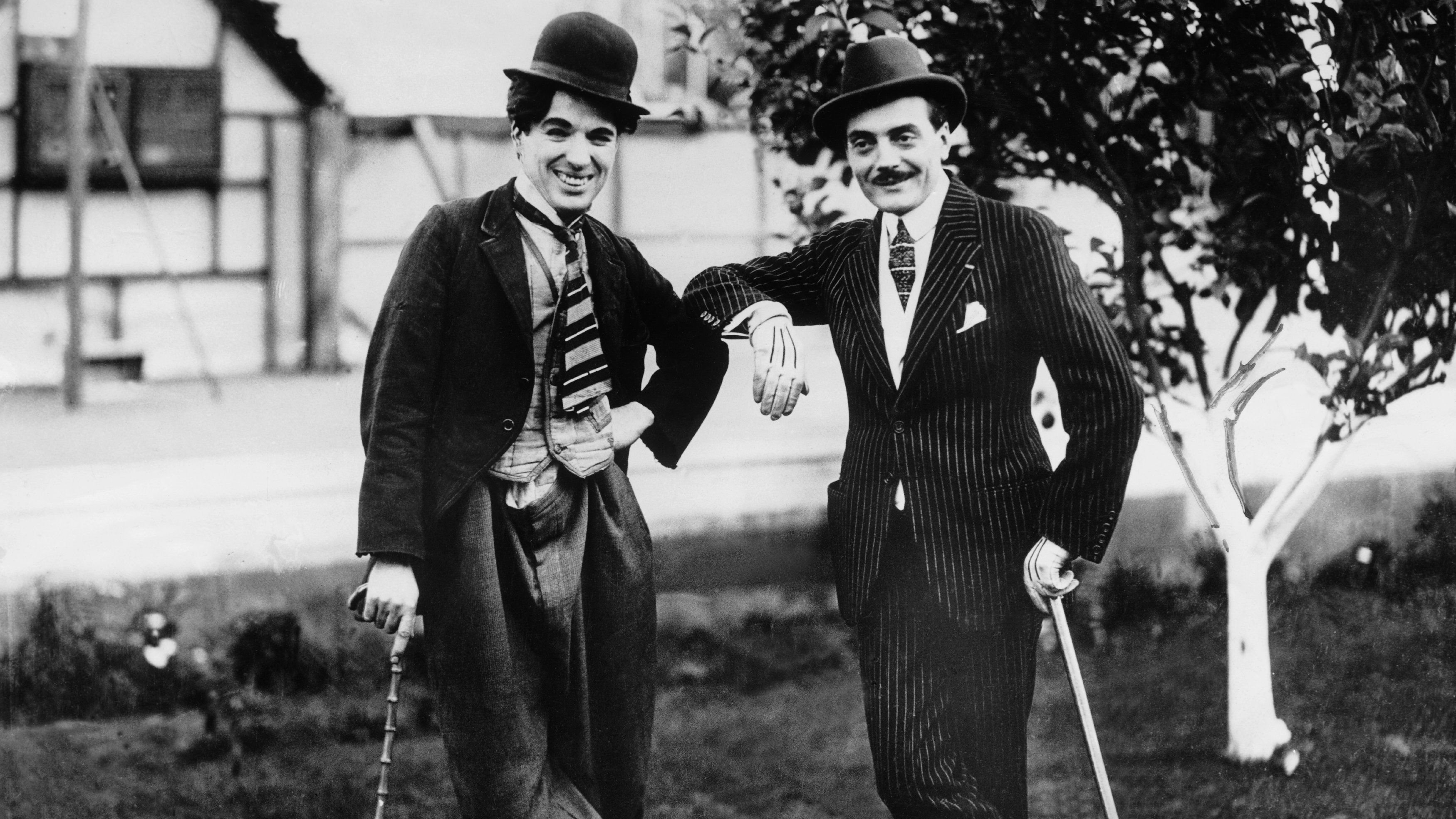